King Willem-Alexander and Queen Maxima and the Royal Family

King Willem-Alexander and Queen Maxima and their children: the Royal Family in 2019

The Royal Family lives on the estate Eikenhorst in the city of Wassenaar near Den Haag. 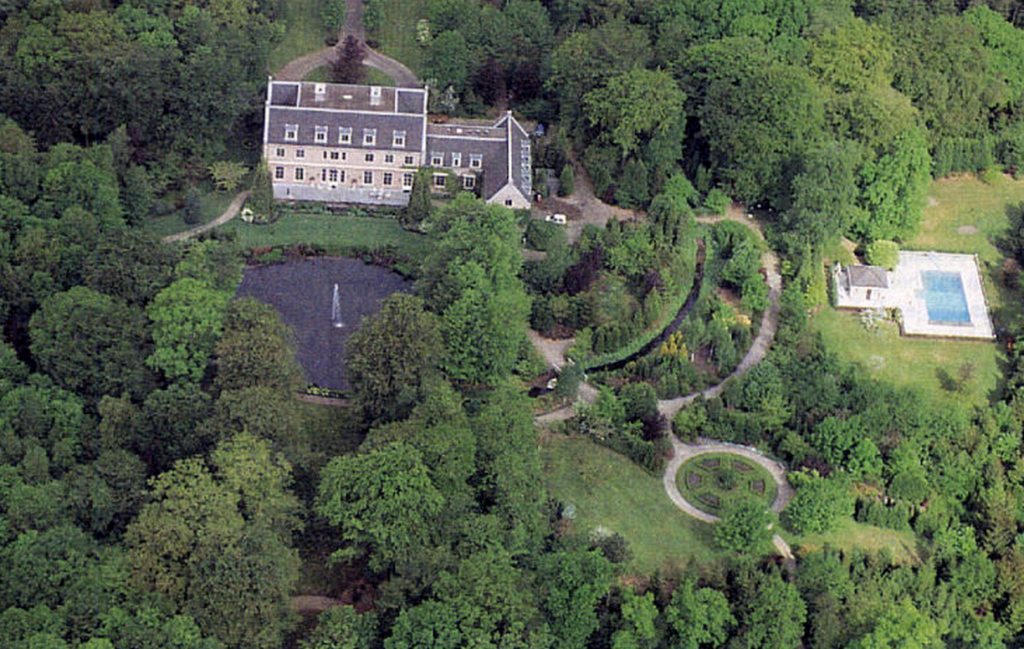